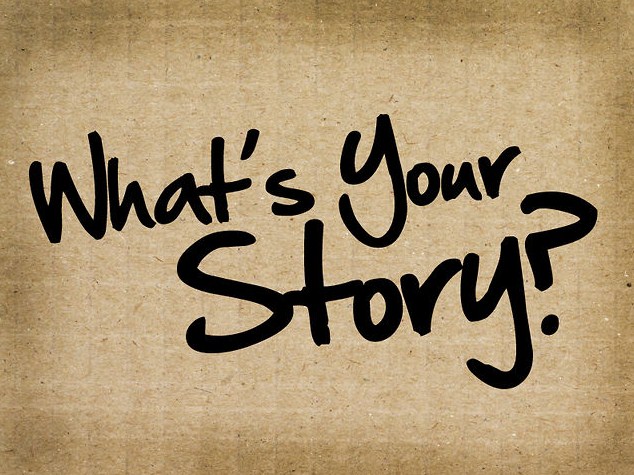 A Girl and A Singing Tree

In a crowded harbour town, there lived an orphan girl, named Pevita. Her mother and father passed away whe she was a kid. Since that time, she lived with her aunt. But, her aunt was very rude. She was sad. Nevertheless, she tried to be patient.

Pevita was a very diligent girl. She did all of her housework well. One of them was taking water from well. The well was so far away from the house. Fortunately, there was a tree with wide leaves. She took a rest under that tree. Sometimes, Pevita cried under that tree. She felt alone in this world and she didn’t know to whom she could tell her problems and sadness. She prayed in tears that may God protect and help her. Strangely, everytime she cried, the leaves of the tree felt like rubbing her head and it produced sound like a music melody. Pevita was amazed and kept listening to it. It made Pevita forget her problems and sleep under the tree. The tree protected her from the sun and woke her up if she slept too long by the fallen leaves.

One day, the king of announced that he would make a ship. He told that many trees would be cut. E woods would be used to make the ship. Hearing that news, Pevita was worried if the tree which always protected and accompanied her would be cut, too. After she took the water that afternoon, she took a rest under the tree. She saw that the tree was given a white cross mark. It means that her lovely tree would be cut. Pevita was really sad. She couldn’t say anything but crying. She hugged the tree tightly.

“My lovely tree, this day might be the last day for us to meet. They might cut you tomorrow. I will lose the only one friend in my life. I am sad but I can’t do anything to prevent it. Good bye, my friend.” Pevita said.

Like the other days, the tree felt like rubbing her head. It was like a father who hugged his daughter. The leaf touched her cheek and she heard a melody from the tree.

“Don’t be sad, Sweety. The ship that will be made won’t go anywhere without your will. Get on it someday. Then, we will be together.” The tree whispered to Pevita’s war. It tried to cheer her up.

The next day, she saw that the tree was cut. Several months later, the ship was done. A rousing party was held to celebrate the launching of the ship. But, when the king tried to run the ship, it couldn’t work. The citizen helped it by pushing the ship, but the ship didn’t want to move. The King was angry and disappointed.

Pevita heard the news that the ship couldn’t move when the king operated it. She went to the location and tried to talk to the ship. She told the wood of her lovely tree to help it moved. Then, it worked. The ship could move when it was operated. At the first time, the King couldn’t believe it that Pevita did it. After she told the whole stories, the King felt touched and hugged Pevita. Then, the King asked her to live in the palace as her daughter.