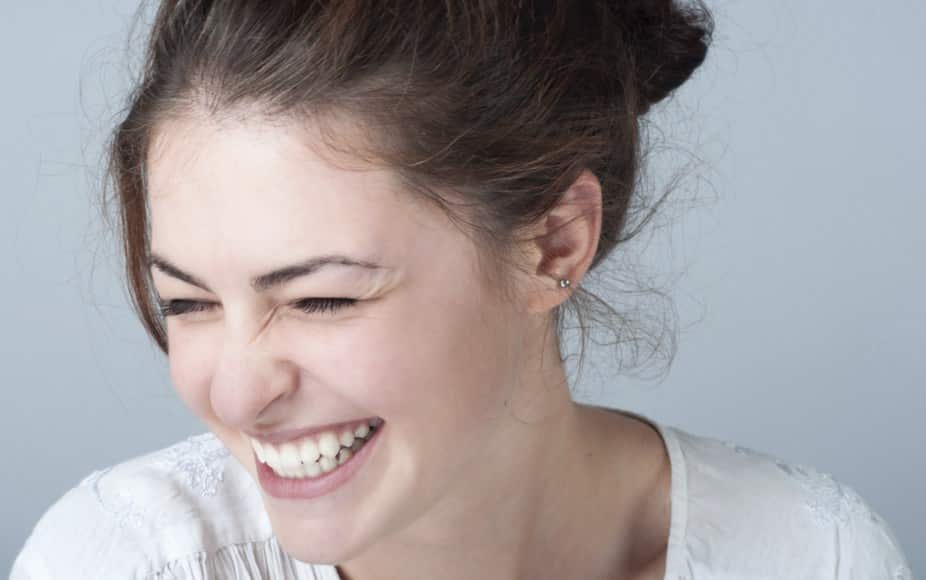 After working, I drove alone. In the middle of my way, my car went slowly minute by minute. I thought that there was something wrong. I checked everything and I realized that I forgot to fill the gasoline. Unfortunately, I was trapped in the traffic jam. I felt like I was going to explode because of my stupidity. I asked the other drivers with hope that one of them would help me by giving their gasoline by using rubber tube. How lucky I was! They really helped me. Finally, my car could run. I told my friends that I was going to be late because of my car’s incident. They said everything’s okay because they were still in the office, even the other said that she could not come.

It was eight thirty in the evening when I arrived at the restaurant. I saw that none of my friends had already come. I saw the restaurant was quite crowded and I was afraid that we couldn’t have seat. Then, I reserved a set of chairs and tables for me and my friends. I was sitting alone while there was a man who looked confused and kept looking around if there were empty chairs for him and her girlfriend. I thought they were a couple. I stayed calm when they came to me and asked if those chairs were empty. I said ‘absolutely no’. I was sure that my friends would come. But, this man explained to me that he needed three chairs for him, his sister, and his sister’s boyfriend who’s still on the way. Oh, My God. That was his sister. I had been mistaken. At the first sight, I liked him. He looked well-dressed, young, and smart. I was disappointed that he came with a girl that I thought his girlfriend. Then, I said to my self that was too early to like someone and I was not proper to do that. But,

“Can you wait for a minute? I’ll ask my friends first.” I told him

I thought that if all of my friends could not come, that would be a disaster and I would be very angry. But, it’s different when I met this man. That would be good time for me to have a chat with him while his sister was dating. I checked my cell phone and it came true. All of my friends cancelled the meeting because they were trapped in the traffic jam and that was impossible to come before ten o’clock. Meeting with friends after working would always be a bad idea. But, I am not sad at that time.

“Okay, you can take these chairs and tables with you. My friends cancel the meeting.” I said to the man.

“Well, thank you very much. Then, you sit alone? If you don’t mind, can I sit here with you? I think that I don’t need to join them because I’m afraid if they would feel annoyed.” He asked me.

“You were from office?” He asked.

“Yes. I was from office and went here to meet my old friends but they cancel it.” I answered.

“Do you a boy friend?” He asked me again.

“Well, actually that was a sensitive question for me, but I’ll answer it since you looked polite.” I said.

“Oh, I see. You are so beautiful and look smart. I think you have many boyfriends.” He said.

“Then?” He looked curious.

“I am single.” I clarified.

I was happy to know that fact. I think that I had a chance to know him more.

“A single parent. That is my daughter actually. I hide it at first because she’ll be embarrassed if people know she is dating but being accompanied by her father. I got married when I was nineteen…my wife.. bla.. bla…bla…..” He explained but I was not interested anymore.

I was shocked. I tried to calm down. I pretended that my mom called me then I said I would go home. What a twist day! I went home with a very flat expression. I didn’t know how to express it. I slept and I hoped that I wouldn’t have a nightmare.