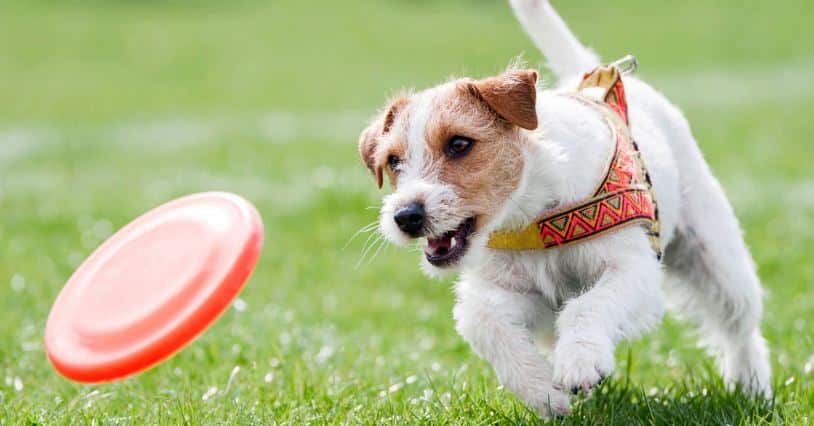 The Sacrifice of A Frog

Long ago in the land of Korea lived a poor farmer. He lived in a village on the slopes of a high mountain. The farmer had a daughter named Bok-Sury. His wife had died long ago. Bok-Sury was an industrious and brave girl. She was very fond to her father.

One day when Bok-Sury was cooking in the kitchen, a frog hopping signed. The frog was sitting at his feet. Suddenly the frog said, “Bok-Sury give me a little rice. I am starving “. Bok-Sury was very surprised to hear the frog could talk. But because she was a brave girl, then she gave a little rice to the frog. The frog ate the rice greedily. The frog was repeated, “Sury Bok-thanks! Now let me stay in a corner of your kitchen. I do not have a family, and anyway I’m happy to live near you. ”

Bok-Sury did not drive the frog. She also felt lonely, and the frog could be used as her friend. Every day when Bok-Sury cooked, she left a little for the frog. Nobody knew about the frog. His father did not know. Because thefrog was motionless, then it grew and became a huge frog. When people saw it they thought it was a dog.

Once Bok-Sury’s father got ill. His body was thinner and his face turned pale. Bok-Sury strove to cure his father, but she did not succeed. There was a doctor who lived far away from their village. Because Bok-Sury was very fond of his father, she went to see the doctor. After reviewing it, the doctor said, “Bok-Sury, your father is seriously ill. I cannot cure him. There is a cure that is Ginseng. But it is expensive.”

Bok Sury felt sad to hear that. She had no money and could not leave his father’s work.

Meanwhile, in a village on the slopes of the same mountain, the people were restless. There were old palaces inhabited by giant creatures. Every year people have to sacrifice a human being. The person who became the prey was placed on an altar in the palace.

Bok-Sury hear the contest. Soon she decided to make herself a victim for the giant creatures. She went to the village and got some money. With a lot of money, Bok-Sury went to buy Ginseng.

What a joy she had when she saw her beloved father was gradually recovering. Even in a few days his father could stand and walked. But Bok-Sury’s excitement could not last long. The appointed day arrived. Bok-Sury cooked a bit much for his father. He said to his father, “Dad, I will travel to a friend’s house, maybe a bit longer. Dad eat what I has prepared.”

Bok-Sury’s father did not unsuspect her, because Bok-Sury often went to help one of her neighbors. Bok-Sury remembered the frog. She went to the kitchen. The frog already knew the plan Bok-Sury. The frog was crying. Bok-Sury tenderly stroked the frog’s head and said, “O faithful friend. Today is the last day we chat. Do not be sad, and take care of yourself.”

Bok-Sury, then, arrived at the village where the giant creatures were, she was directly taken to the old palace. She laid on the sacrificial altar. Silence for a few moments. Bok-Sury paid attention to the surroundings. Suddenly she saw a frog that she was maintained sitting in the corner. The frog looked at her with sparkling eyes. Suddenly the frog opened his mouth. From his mouth came out a roll of yellow smoke. Smoke ascended. Suddenly, from the roof of the house came out a roll of blue smoke. Yellow smoke from the frog was trying to push the blue smoke. The jostling between the two smoke occured. But then, yellow smoke had finally managed to roll the blue smoke. Along with that the earth seemed to vibrate.

The next day people came to the palace. They got Bok-Sury fainted near the carcass of a giant frog. Bok-Sury survived and could be returned to her father. She was awarded the money and other valuable objects by villagers who were freed from the giant creatures.
Bok-Sury took home the giant carcass. She buried it with reverence. Bok-Sury lived happily with her father.