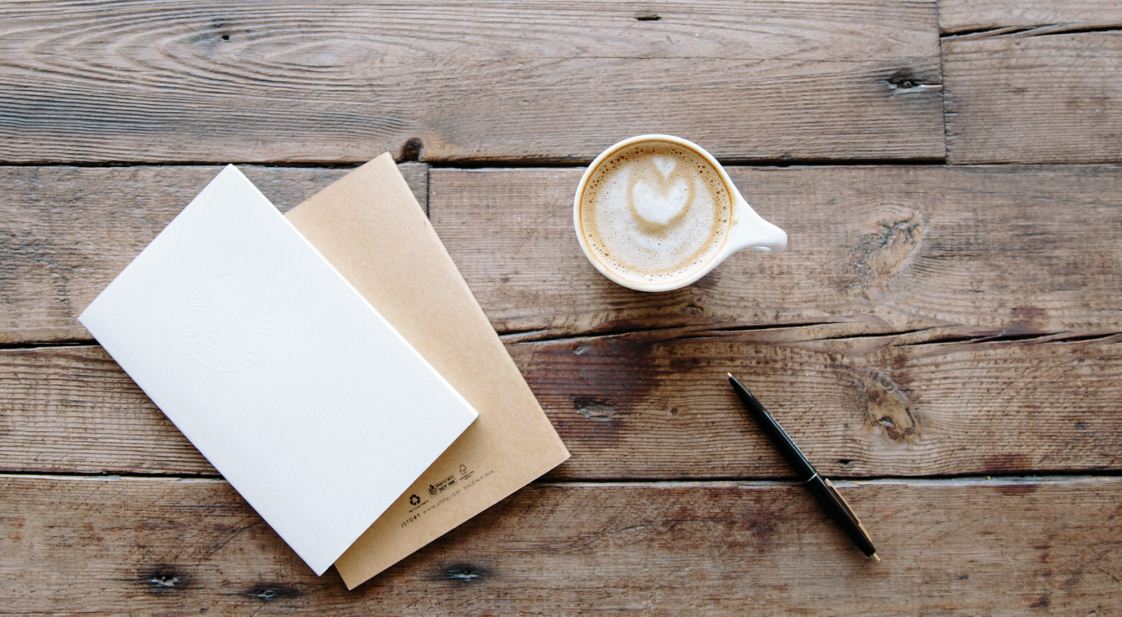 Read the following dialogue and choose the best answer for questions number 1 – 4.

Anto : Hi Elok! What are you looking for?
Elok : Ohh.. Hi Anto. I am looking for story books for children.
Anto : What for? Are you having a project?
Elok : Yes, I am. Ms. Lely gave our class a project to find types of stories for children. That is why I need examples of the stories so that I can classifiy them according to the types.
Anto : Have you found any?
Elok : No! There used to be several in this shelf, but now they are gone. I think several students have got them.
Anto : Yes, I think so. But do not worry. I have some at home. You can borrow them for several days, if you want.
Elok : That is good of you Anto! Thanks very much. So, when can I pick them up? Today? After school?
Anto : Yes, just come after school I will prepare them for you.
Elok : Are they different story books?
Anto : yes, I have ten books. Five of them are fables, two of them are fairy tales, and the others are comics.
Elok : That’s great. OK Anto, see you this afternoon.
Anto : See you Elok and good luck for the project.

1. Who gave Elok an assignment?
a. her father did.
b. The headmaster.
c. One of her teachers.
d. A friend of hers.

2. Why are the books gone from the shelf?
a. The librarian took them home.
b. Some students borrowed them.
c. Some teachers kept them.
d. They were stolen.

3. How many types of books does Anto have?
a. Several
b. Ten
c. Five
d. Three

4. When is Elok coming to see Anto?
a. the next day
b. next week
c. Anto has not decided yet.
d. after school that day.

Read the text and answer the questions number 5 and 6.

Now, I am in class VII. I have many new friends. One of them is Boni. He sits with me at the same desk. He is fat and funny. Boni is 150 cm tall. He is 55 kilos. Boni has slanted brown eyes. He has curly hair. Boni has a fair complexion as his father is a French and his mother is a Sundanese. One more thing, Boni has special features; he usually wears glasses and he likes to bring a big bagpack at school.

5. From the letter, we know that Boni is at … grade of junior high school.
a. first
b. second
c. third
d. fourth

6. To whom does Reza send a letter?
a. Himself
b. Boni
c. His uncle
d. His friends

Read the text and answer the questions number 7 – 10.
Leopards
1 Leopards live in many parts of the world, from Siberia to Africa. They have a very beautiful yellow skin with large black spots. They live for about 15 years and eat small mammals such as young zebra, monkeys, and antelopes. They sleep for about 12 hours a day. Leopards are very solitary animals. They spend most of their
5 time in trees, where they wait until small animal passes. They jump on the animal and then drag it up into the tree where they eat it.
Like many animals, leopards are disappearing because people hunt them. They kill them for their beautiful coats. The Sinai Leopard for example, from Egypt, is now probably extinct.
Source: http://2010.jbenglish.org/down/ces_hr.doc

7. Who have made leopards almost extinct?
a. Other animals
b. Mammals
c. Human being
d. They themselves

9. Why does the writer mention Sinai Leopard?
a. to describe a type of Leopard
b. to explain why leopards are almost extinct
c. to tell a type of leopards
d. to give example