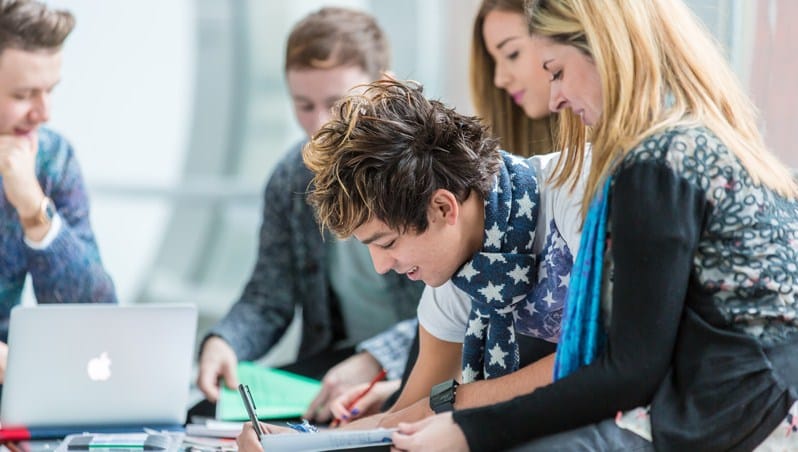 The writer wants to thank to Almighty God because of His bless and grace, he can finish this paper. This paper titled ” The Analysis of Figure of Speech in Harry Potter Novel”. The writer wrote it to fulfill the final assignment of English subject.

The writer also delivers his gratitude to Mr. Alfa, the English teacher of SMA 2 Palembang, for his guidance to complete it. This English paper provides the reader about the analysis of the figure of speech in the Harry Potter novel along with the explanation for each of them. The writer realizes that this paper is far from perfect in the arrangement or in the content of the paper. The writer hopes that the suggestions from the reader can be a support to make her better in the next paper project.

Finally, the writer expects that it can be a medium for the reader to deepen the knowledge about the figure of speech and its application.

First of all, the writer wants to express his thanks to Allah SWT, because of His bless and grace, the entitled ” The Intrinsic Element of The Happy Prince Short Story” can be finished on time.

This paper is a requirement to fulfill the assignment from Mr. Sudirman, S.pd., the English teacher of SMA Negara. The writer also thanks to him for all the guidance to complete it.

In completing this paper, the writer faced many problems, but with the help of many people, all the problems could be passed. May Allah SWT give the blessing for them. It provides the intrinsic elements in the Happy Prince short story with detail explanation. Although this paper has many deficiencies in the arrangement and explanation, the writer hope that it can be used as a reference for the reader to understand the intrinsic elements of a short story.

Thank to the Almighty God for His bless and grace to the writer for accomplishing the English paper assignment with the title “The Analysis of Figure of Speech in Harry Potter Novel”.

The writer also wants to deliver his sincere thanks to all the people who has given their hands to help him completing this paper. It is written to complete the final task of English subject. It is the project to discuss how the figure of speech is used in a novel or the other literature work. In this paper you will find the figure of speech which is used in the Harry Potter Novel.

The writer realize that it is still imperfect but he has a high expectation that his work may help the reader to learn about the figure of speech.

The writer extends special thanks to the God for the blessing and grace for the writer, so he can finish this paper on time. Thanks to Madam Widya as the English teacher for who always help her students and give a lot of useful knowlegde.

It is one of the assignments in English subject. It is composed of the explanation of the extrinsic element in a short story. This is not a perfect model so the writer expects the critic and suggestion in order to make it better.

Hopefully this paper can be used as a reference to learn about the extrinsic elements of a short story.