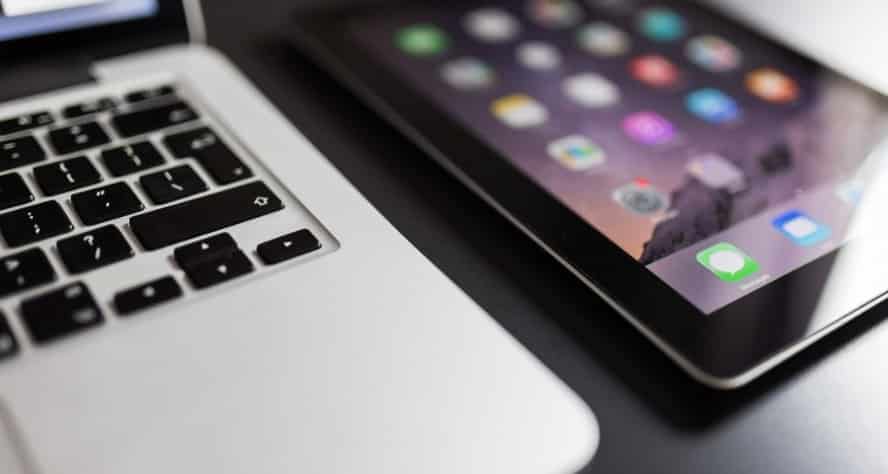 (1) A six-foot-three man tried to rob the same bank in Arlington, Virginia twice in a four-hour period. (2) This was not a very good idea, as each time the cashier put the money in a bag, she also put in a tiny bomb that exploded and changed the colour of the money. (3) Unfortunately the bomb exploded each time just outside the bank and the robber ran away empty-handed.

(4) As she left an ice cream parlour, a 52-year-old woman in Albany, New York met a man who wanted to steal her bag. (5) The woman did not give it to him, but hit him repeatedly with her ice cream! (6) After two or three minutes, the man ran away with nothing.

(7) As a joke, Dallas disc jockey Ron Chapman invited listeners to send him $20, promising ‘absolutely nothing’ in return, but telling them to ‘beat the deadline’. (8) This his listeners did, sending hi $240,000 without getting a single thing in return!

II. Read the article about an unusual job, and underline the most suitable word order when you have a choice.

WINDOW CLEANER TO THE SHARKS

The advertisement was interesting / Interesting the advertisement was: WANTED: WINDOW CLEANER. WATER PROVIDED. MUST WORK WELL UNDER PRESSURE AND LIKE FISH. (1) It sounded good / Good in sounded but could I guess that ‘pressure’ referred to the air in a scuba tank? Because this was a job cleaninng the shark tank at a Sea Life centre.

III. Rewrite the underlined sections from a learner’s essay to make the style more interesting.

I will never forget that match. I hadn’t been playing for my college team for very long, and I’d been injured for some of the time. i was ready to take on anyone fortunately that Saturday. Our opponents were the best team in the area. (1) They at the start of the match played well. Their first two goals came within ten minutes. (2) and a third half an hour later they scored. But suddenly we started to play better. In the five minutes before half time, our goalkeeper saved two shots (3) and their leading players several times of the ball lost control. (4) A quick change made the coach at half time. He told me to move up and attack and he told the defenders to come forward.

We weren’t sure about all this, but with nothing to lose at 0 – 3 we wanted to try it. (5) It within minutes succeeded. (6) The score was after half an hour 3 – 3. The closing minutes were difficult. Our opponents got their energy back. (7) There was left one minute, and it was then that (8) I sent into the back of the net the ball.

Fortunately, I was ready to take on anyone that Saturday.