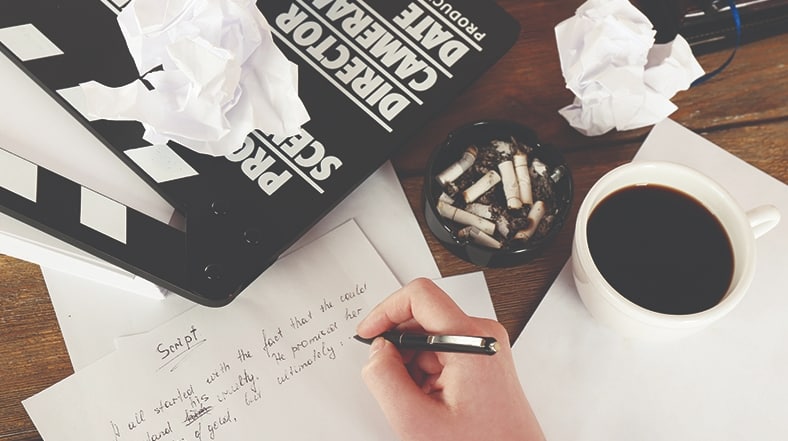 A. Exercise 1: Thinking about use (Latihan 1: Kegunaan Simple Past Tense)

Are the past simple verbs in these sentences single actions (sa), repeated actions (ra), or past states (ps)?

Example: I took the new CD player out of the box, plugged it in, and switched it on. (sa)

1. Even tough we lived in a small house on the coast which didn’t have any heating, we had a wonderful, exciting childhood. ____
2. We went to the centre of the town on Sunday afternoons, and spent our pocket money on sweets and clothes. ____
3. My friend Sally came to many house, and we talked about the new baby. ____
4. They left at six in the evening and drove all the way home without stopping. ____
5. I knew her when she was only the assistant in this shop. ____
6. As children, I got up really early and nearly always got to work before 8.00. ____

Some learners keep a diary about their progress in English. in this diary, write right if a verb form is right, or correct it if it is wrong.

We learned the past simple during the English lesson this morning. It didn’t was too difficult, we (1) read about some children and how they spent their pocket money, and then (2) studyied the grammar. My problem was the irregular verbs – I (3) didn’t knew that there were so many of them, and I just (4) couldn’t remember all the past forms. Once or twice, I (5) fell very silly when I (6) was wrong. I made a lot of mistakes. I (7) didn’t realise that a verb in the past was needed to add even when I say the time something happens, like ‘yesterday’. When the lesson finished, I went shopping. I (8) bought some clothes, which (9) costed more than I meant to spend! After buying the clothes, I realised that I didn’t even have enough money left to catch the train home, so I walked, and it (10) taked me nearly an hour.
Answer:

The article below describes an unsuccessful driving test. Fill in each gap with a verb from the box in the past simple.

be
not brake
feel
move
pay

Complete the past simple questions in the extracts from conversations. Write in a bracket ( ) which question and asnwer come from a conversation about a holiday, and which ones from a job interview?

Example:
Did you have a good time?(holiday)
Yes, we did thanks. The hotel was lovely and the weather was shiny.