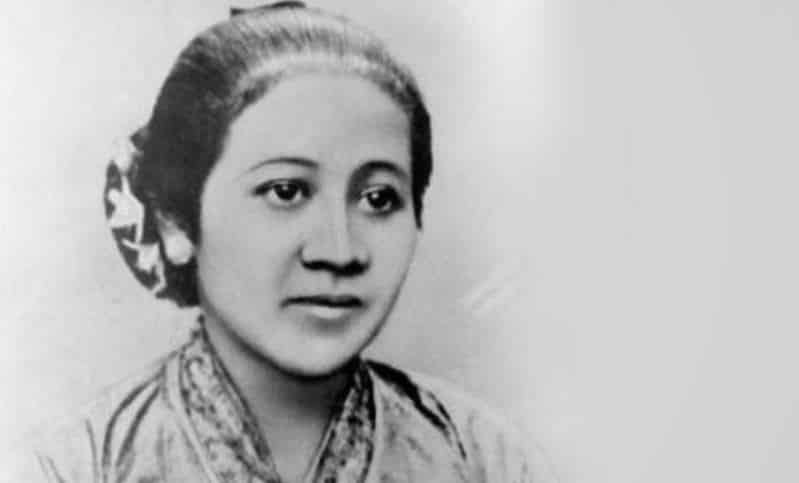 Let us together praise and send our gratitudes to Allah SWT, the Lord of Hosts, and because of the blessings of His grace we can all come together to commemorate Kartini Day in this room in good health.

Moreover, let us continue to deliver the shalawat and greetings to our Prophet Muhammad SAW and all his family and friends. May we all someday will get his hidayah on the day of judgement. Aamiin.

On this auspicious occasion, let me deliver a speech entitled “Let us emulate the attitudes that are in Ibu Kartini”. Hopefully, what I will say in this occasion can be useful for us all.

In ancient times, women had a degree lower than the men’s. Women were seen as weak human being and were also regarded as servants of the men. Therefore, they were always oppressed and often never got their rights as women. Seeing this reality, R.A Kartini felt pity. Her heart was moved to do something and saved her people from this injustice.

Due to R.A. Kartini and her friends efforts, slowly the degrees of women rose and began to become equal with the men’s degrees. Currently, women can be like men. For example, women can become policemen, soldiers, diplomats, ministers or even presidents.

R.A. Kartini was also a loving figure. Her love was expressed in a letter to Mrs. Abendanon August 8, 1903. She said that “I hope that I am allowed to assume the children and I would of course love those children”. It showed how R.A. Kartini loved her students just like she loved her children.

Although she had a firmness in her stance, R.A. Kartini kept respecting the elder people, including her parents. She always respected her parents’ decisions. At the time, she followed the request of her parents to get married and quit school. She was obeyed that decision. This was because she does not want to hurt her parents.

Additionally, R.A. Kartini was also the figure of a simple and industrious woman. Although she quit school, she continued to study alone at home. In fact, she always sent posts about her thoughts to the Netherland magazines in Indonesia. She also always corresponded to her friends in Netherland through letters in order to extent her knowledges. As a result, those letters now are documented into a book and become famous in the titled of “Habis Gelap Terbitlah Terang”.

By imitating the figure R.A. Kartini, we can strive to continue the struggles and ideals of Ibu Kartini to save the Indonesian women. This is because there are still many women who need some helps and need such new Kartini mothers that are emerged to fight for their rights. Therefore, let us emulate the attitudes and behaviors of Ibu Kartini.

That is all what I can convey on this occasion. Thank you for your attention and if there are mistakes in my speech delivered at the moment I apologize profusely. Thank you.

Perbedaan antara There, Their, dan They’re (They are)