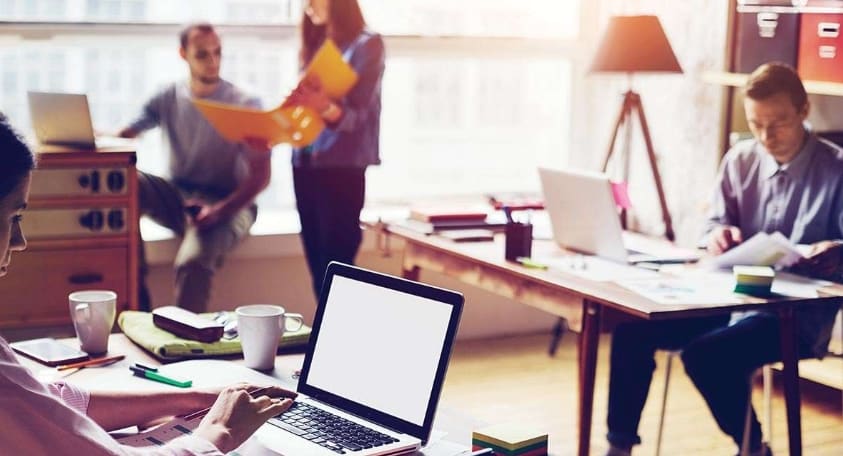 I. Underline the correct verb form of the sentences below.

The gallery has over 1,000 paintings. These have been collected / have collected during the last 100 years.

II. Fill in gaps 1 – 9 in te statistics below about Coca-Cola with the verb in brackets. Use the active or passive in a suitable tense.

III. Say if verbs forms 1 – 6 in the stories below are active or passive and tick (v) the correct explanation for the choice, a), b), or both.

BEN BEECH, a bookseller in Scarborough, was amazed recently when someone offered him a box of old books containing a poetry book that he had won as a 4-year-old schoolboy. (1) My mum threw it out one day, Mr. Beech said. The book still had the name of Mr. Beech’s old school in Derby, 150 miles away. (2) It was given to Mr. Beech for a poem he wrote about a fish tank.

b) The starting point and ‘doer’ are different. ___

b) The starting point is the same as in the sentence before. ___

A teenage couple who fell in love but (3) were separated by World War II (4) were married yesterday after a chance meeting 56 years later. Tom Byrant, 73, and Ivy Butler, 71, met in 1941, but lost touch when Tom (5) was caled up for the army. (6) Both married other people and settled in different olaces. Back in his home town of Ellesmere Port this year, Tom saw Ivy shopping.

b) You need a ‘doer’ (often a priest) to join two people in marriage.