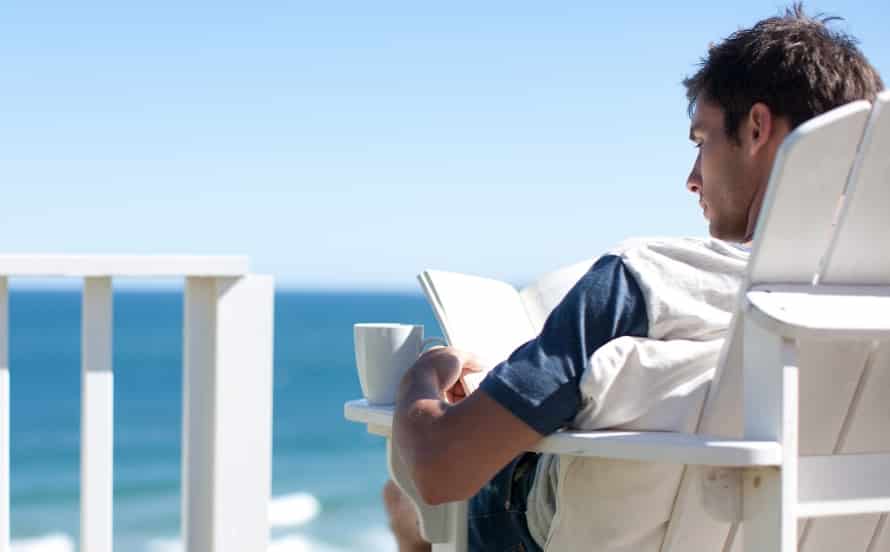 Hillary Clinton Vs Donald Trump in the US Presidential Election

United States presidential election heats up ahead of the first debate which will be held on September 26 at Hofstra University, Hempstead, New York. Each side starts to send ‘attack’ which is getting serious. Both of them attack each other on women’s issue.

The team of Hillary Clinton launched a campaign advertisement which attacked Donald Trump. The duration of the clip ‘Mirrors’ is 30 seconds. It shows the collection of scene in which Donald Trump commented on women with despicable statements. The clip shows a moment in 2016 when Donald Trump threw bad words and mocked a woman. That clip was very controversial on the social media lately. Many people said that the clip was the evidence of Trump’s hatred toward women or it is well-known by term ‘misogynist’. It is believed that men are much better than women. The newest advertisement launched by Hillary is part of her campaign on the television and radio and it is worth about US$ 180 billion. Meanwhile, another media claimed that trump has spent about US$ 40 billion in this week.

Recently, Trump’s daughter, Ivanka, announced about her father’s policy related to furlough and giving a birth. Through this matter, she tries to describe Trump’s progressive attitude regarding women’s issues. She also claimed that Trump’s organization offered furlough for giving a birth to all of the employees. However, news.com.au confirmed that it is not true. Before, Trump challenged Hillary’s statement to struggle for women and children. Trump even promises that he will do much more things for women than Hillary will do. He gave criticism to Hillary by saying that Hillary has struggled for women and children for many years but why there are still 70 billion American women and children who lived under poverty. He said it in his campaign last week.

Government forces attacked Syria opposition-controlled areas, Aleppo, on Sunday, September 25. According to the report of activists group, it killed at least 85 people and wounded 300 people.

The attacks damage the residential areas. The hospital overwhelmed in dealing with victims, and it sparked the anger of diplomats at the United Nations. An activist said to CNN that all of people in Aleppo are under pressured.

Hundreds of air raid insistently beat Aleppo. It damaged 250.000 houses. It happened since Syria government which is supported by Russia announced the new intensive attack because the ceasefire was failed.

The activists said that it was hard to conduct the rescue operation in Aleppo because the fire aircrafts always come continuously. The hospital also has to face some problems like the limitation of remedies, blood, and the other storage. Forty people were laid on the floor since there was no empty bed. Many people were in the critical condition because health service overwhelmed too many patients. There are only 20 doctors who stayed there.

The attack happened along with the meeting of the UN security council which discussed about the attack of Syria government to Aleppo. The US ambassador for UN, Samantha Powel, accused Russia which has done the barbarism act in Syria.

Meanwhile, the Russia ambassador for the UN, Vitaly Churkin, claimed that the support for an attack which was led by US hampered the effort to humanity. The situation in Aleppo can be normalized in August. However, it was not done since the armed groups prevented it. On the other hand, the US, England, and France requested to discuss the rise of military regime to take back some areas which were controlled by the rebellion in east Aleppo. The Syria ambassador for UN, Bashar Jaafari, said to the security council that the government planned to take back all of the areas which were controlled by the rebellion, including Aleppo. The Minister of Foreign Affairs of England, Boris Johnson, said that Russia was wrong since it lengthen the war of Syria and make it more horrible. The general secretary of UN, Ban Ki-moon, also claimed that the use of air raid, incendiary weapon, and boom bunker in the dense areas of residents by the government was the war crime.

The Syria military has announced that there is a ceasefire on last Monday after an air raid led by the US in the military post of Syria killed dozens of troops. The US military did not deny it and showed their regret to Syria through Russia. Some moments after the ceasefire ended, the Syria-UN Red Crescent convoys was attacked through the air and killing about 20 people. The U.S. Government blames Russia over that event, while Russia denied that it was not the responsibility of Syria.