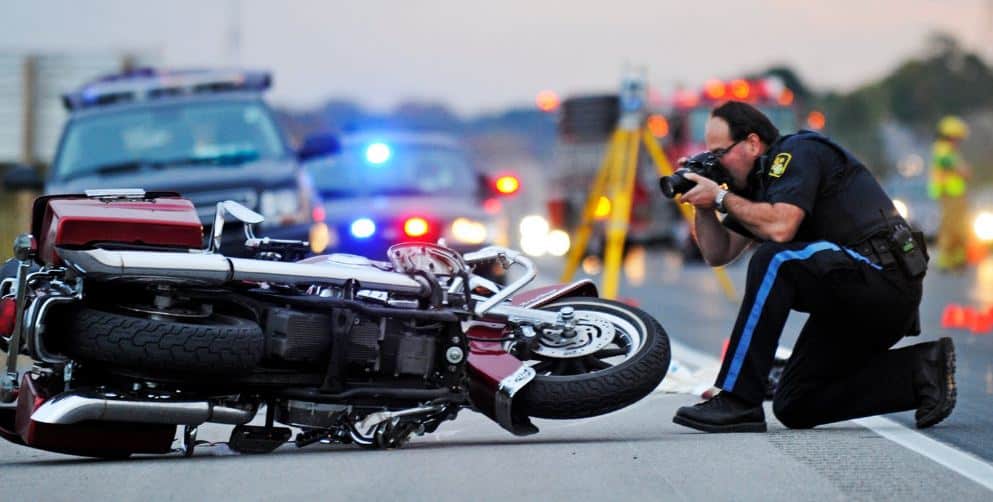 TOKYO – A small body aircraft series TBM 700 made in France with seats for six people, crashed in the mountain village Yamazoe Nara Prefecture at 12:13 pm this afternoon resulted in two people died.

“One couple who ride the plane crashed in the Yamazoe Mountains this afternoon and police are still investigating the cause of the plane crash,” said a source this afternoon (14/08/2017).
The victim is Ryoichi Tanaka (68) and his wife Sachiko (55) address at Chuo-ku, Osaka was known from the license of the aircraft detected by the police.

The small plane set off flying from Yao airport in Osaka at 11:57 to Fukushima Airport. At 12:13 pm this time off the contact with the tower control. The final say from the pilot was just “Return to Yao airport.” Then three minutes later the plane signals, which were originally on the control radar, disappeared instantly.

Japan’s Ministry of Transport immediately mobilized his team to check everything and fielded ahliny apula to the scene for further investigation. According to “Aerolabo International” in Yao, Osaka aircraft with a TBM 700 engine made by Sokata Company France was imported since last June from the United States.

The company has checked no problem and the owner has also flown 10 times with the plane nor found any peculiarities. Similarly, on August 13 they departed from Yao airport to Kochi airport, no problem and no oddities whatsoever. Similarly, this August 14 after refueling and inspection of all parts there is no weirdness on the plane, said the company.

Shogo Matsumoto from Aerolabo International revealed, “Owners and pilots are all healthy and have 40 years of flying experience with a good professional flying license including a flying license from the United States.”

Accident Killed 6 People in Probolinggo, Police Checked the Crime at the Spot

The scene of the crime scene using Traffic Accident Analyst system, with a transport car equipped with TAA system, a tool in the form of a sensor to describe the incident of the accident.

The tool is used to measure the speed and strength of the collision between the bus boarded travelers from Bali with the aim of Blitar and Tulungagung with Nopol AA 1428 ED Navy versus Avanza Nopol N 590 NQ with 7 people plus the driver.

Temporary suspicion, the cause of this accident is human error. The Avanza driver, known as Zainul Anwar, was drowsy until the car rolled to the right and hit the bus coming from the opposite direction.

According to Kasi Laka Ditlantas Polda Jatim Kompol Dadang Kurnia, police are still steeped in the exact position of both vehicles involved in the accident.

“We put down the TAA team, we collect the data, to see the truth of this accident incident, we are looking for accurate results,” said Kompol Dadang at the location, Taman Sari Village Highway, District Dringu. The results of the crime scene through the new Accident Analysis Traffic tool will be known for the next two days and the accuracy rate is 90 percent.

Bengkulu – A civil servant (PNS) at the Department of Marine Affairs and Fisheries Mukomuko District, Bengkulu Province, named Joni suffered serious injuries after his motorcycle was in an accident. He collided with a cow roaming the Sumatran Highway (Jalinsum) in the area.

“The victim Joni collided with a cow while passing through Jalinsum near Air Punggur Air Dikit subdistrict, on Tuesday night,” said Head of Fishery Fishing Fisheries and Fisheries Department of Mukomuko Regency, Rahmad Hidayat, Wednesday, May 24, 2017, quoted by Antara.

He said Joni had an accident that night after returning from Green Princess region, North Bengkulu Regency to Mukomuko Town Sub-district. Rahmad said, due to this traffic accident, some parts of Joni’s body were severely injured. Meanwhile, his motorcycle was badly damaged.

During the incident, Joni was wearing a helmet so that his head did not hit the asphalt on the road. Joni said he did not expect his motorcycle to collide with a cow on the asphalt road. He did not expect there were still many livestock released by the owner on the highway.
“Whoever the bikers must not be aware of the many cows that are released on the road and every time crossing the street,” he said.

To that end, he asked the Civil Service Police to curb the livestock released on the busy highway before the month of Ramadan and Eid. This is to prevent similar accidents from recurring in the future.