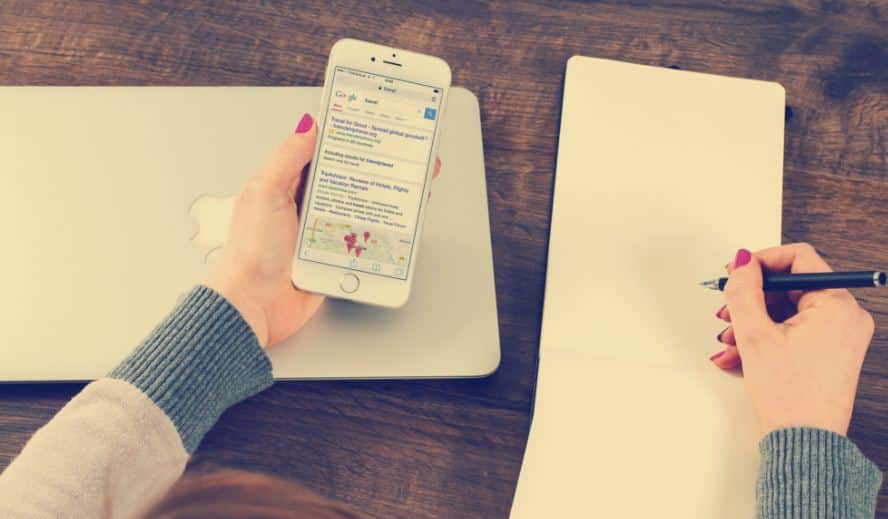 The dusk was visible on the western horizon, the sign of maghrib adzan was uttered. People were passing by the roads in Malang. Suddenly the cloudy view of the dusk would soon be drowned. We continued our journey to Batu Town. Looking for the location of Akbar’s Villa, the pre-booked lodging. We arrived at Batu Night Spectaculer (BNS). In BNS here was an agreement to meet other friends who lost in the city of Malang.

The rain continued to dampen the city of Batu. The crowd was very visible in Batu Night Spectaculer. Street jammed full of vehicles, so crowded and many visitors of BNS on the night of the week. The rain kept going down, the cold began to penetrate the body. Waiting for rain to stop was also not an alternative solution. I was just waiting for my friends’ decisions.

“Let’s move on, Akbar’s villa is near from here”, said Ajiz with a slightly wet clothes.

“What about the friends left behind? They do not know the way there yet”, Vicky objected.

Without the rain coat, we continued our journey to Akbar’s Villa. With a sense of joy, my friends could arrive at the destination lodging. I remembered my friends were changing clothes because of rain. I opened a jacket because I could not stand the cold. I changed it with clothes I carried in a bag.

In a soft mattress, Dacik was resting soundly. I did not know, maybe because of the pain that I had not lost because of an accident with me. While Ajiz, Firman, and Arif Iskandar were busy fiddling with a big-screen television at Villa Batu Cup to watch a match. As an opening act, Albert Kholis And Yusuf started the match. Putri’s friends were busy preparing for everything. Rossa and Nia Kurnia took care of food in the kitchen. Evi, Fitri Endel, and Fatima cleaned the devices in Villa.

The night was getting late. We all rested without anybody waking us up. In the early morning, exactly at one o’clock. Somebody knocked on the door and I did not recognize his voice. I opened the door slowly, and it was Bayu Firmansyah. He came at night to join the prestigious trophy fight.

Light in the morning smile at me sweetly. Raindrops and morning dew mixed together. A cold feeling accompanied us together in the Villa. With a tray of milk and coffee, our intimacy felt like we were a family. Our terms came from different regions. In silence, I thought something when I saw the sky, “What a blessing of God’s gift that can make us like a big family.”

We felt our togetherness when we ate together and enjoyed the cooking of our friends. Naturally,the girls were the master of cooking. The boys were good at drinking coffee on the terrace. However, no one was jealous among us. All had mutual understanding.

In the early morning, the boys completed the unfinished match. Today was the day of deciding who would be the champion and who would win the award at Akbar’s Villa. In the end, the victory was achieved by a group with Ajiz as the chairman.

He proudly said, “Yeahh, this time to find out who the champion was”

With the rain that was never subsided. We spent the day together with jokes and laughs at the Villa. We also did not forget to capture of the momentous moments by our camera and phones. The moments would be a memorable one when we were at home. That would be a reminder later that we had been together. We also were sharing each other’s feelings of joy and sorrow. It is because friendship could not be added with the materials or money.

When I was alone outside the villa, I reflected and thought that I was influenced by the beauty of this holiday. I had a lot of experiences here. This holiday was a distant trip that gave the impression. It was just that our togetherness would end because the time was up. We had to get ready to pack our stuff and goods. Beside we did not have more time here for holiday, every person of us had each other’s task at home. The most important of all was this holiday provided the benefits and taught us a lesson about the meaning of friendships.