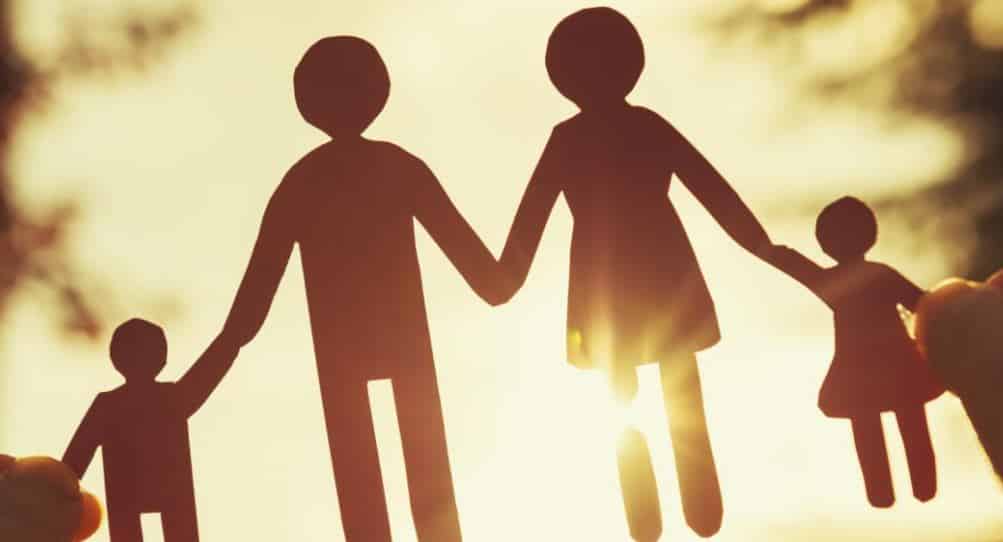 I was still sitting there staring at the drizzle of this afternoon. Hearing the gurgling water that fell to the ground. The remains of water inundated the yard, which had this time been covered by a pile of sand mixed with cement.

The yard was not like when it used to be, when it was still clay. It was where the swift water would make my feet stucked in it while I was playing in the rain. Then I need to take a great effort to step from one foot to another.

Even so, I kept enjoying it. But as a result of my act, my mother got mad at me. Because after the rain was subsided, she would see the traces of my feet that filled the yard.

“What Mama?” I said hurried to my mother who was standing outside the door with a serious gaze.

“That yard is so muddy!” She pointed toward the uneven terrain. There was no longer flat ground.

“Hihihi …” I just smiled grinning back at my mother’s nagging.

“Keep looking at it! Your traces are everywhere! “The mother pointed out again. This time toward the dirty floor, because the clay that forms like the soles of the feet.

I looked at her closely seeing the size of the footing. “Ahh … yeah. I am sorry Mom” I said later, realizing it was in line with the shape of my feet.

“I told you so many times that do not play in rain! Like this! The yard gets all muddy! “She snarled.

“Sorry mom. But I just want to be like other friends, playing in the rain..”I argued.

“I do not forbid you to play. But look at yourself now, all is dirty! The court is also so muddy!” Said my mother that seemed annoyed.

I was very angry hearing my mother’s nagging. I was a child that could not think of anything else other than that hate of my mother. “Arrghhh… I was just playing in the rain but she was very angry with me! The other friends’ mothers were just all right. In fact, their mothers were allowed them to play in rain” I growled.

It was not the first time I had received my mother’s tirade, but it had been so many times. The previous days I always played and ran in the rain. I never heard or ignored my mother’s words although she forbid and reminded me not to play in rain.

I was a young age that would not want to know. I just wanted to do what I liked. So every time the rain came, without thinking, my feet were running toward the uncluttered courtyard. So I could feel the cold drops of water falling on my body.

I enjoyed it so much. I was running, then sticking my tongue out, to get water. I also splashed rain water into my face. I felt very happy. I liked it because I felt a great fun.

I did not want to care that if after that my mother would be nag and angry. But usually I would run away before getting scolded. In fact, I often hid when I saw the aura of my mother was full of anger. But if I got caught, I just needed to reply to her tirade with a grin.

“Fania!”, She snapped. My mother’s face was filled with anger. She glared at me making me shudder with fear.

But basically I never took mother’s anger seriously. Again I was just tossing a smile. “Take it easy, Mom. Don’t be angry” I said, lifting my hands in front of my chest.

“How are you not to be angry ?! You never listen to my talk!” Said my mother.

“Hmm… You are so naughty…”, she complained.

Although my mother often scolded me, but she never once hit me. She was the most nagging, and after that she also had her own anger. I knew it by heart by her attitude. Because of that, too, I often argued and kept playing in rain.

Until one day, I accidentally said what suddenly was crossed in my head. Initially, I just intended to make a joke. So my mother would not get angry all the time. But it turned out to make a major changes which I never thought before.

“Fania …!” My mother called when she saw me playing in rain. I saw her standing in front of the door looking at me.

“Mommy?” I said crying from a distance.

“Don’t play! The courtyard would be all muddy “, she replied.

“Do not be angry all the time, Mom!” I excitedly teased her.

“I would not get mad if you did not make the yard so muddy,” she exclaimed pointing to a page full of the soles of my traces.

“Just take it easy, Mom. When I’m bigger, I will flatten all of the yard with sand!” I said confidently. “So it will not be muddy anymore,” I continued to smile.

I was not aware if the joke I made at that time would gave a big change. The speech that was originally a joke to make my mother no longer be angry at me, in fact, became a fact that I was able to show her. I turned into a 49 years old middle-aged woman.

“Hey, do not play in the rain!” Cried my mother to a little boy who was running under the rain.

“What will the yard be? Muddy again?” I cut looking at him. Mother looked at me puzzled. “Look, Mom! Now it is not as it once was, was it? You do not have to worry about the yard being muddy” I said pointing to the flat ground covered with a mixture of sand and cement.

In two years I managed to show her what I said when I was a child. I capitalized the money that I collected during the work from I was single until the baby was born. Finally, the ground-based clay, an area of 5 x 10 meters, was flattened with sand.

Now it was no longer me who ran in the rain. It was Deon, my little son, who was now three years old.

“Look, Mom… your grandson!” I pointed at the boy running in the courtyard. “Is not he happy? Must be the same as I used to be? “My chatter seemed spoiled to mom.

“But now you do not have to be afraid or anxious that the yard is so muddy! Have not I proved what I said ?! I’m going to flatten the yard with sand!” I said confidently as I puffed out my chest.

“Yes… yes…” said my mother grinning and throwing a smile at me. It was a relief to see a smile on her face. It was no longer a look of anger, but the expression of happiness she had never shown.