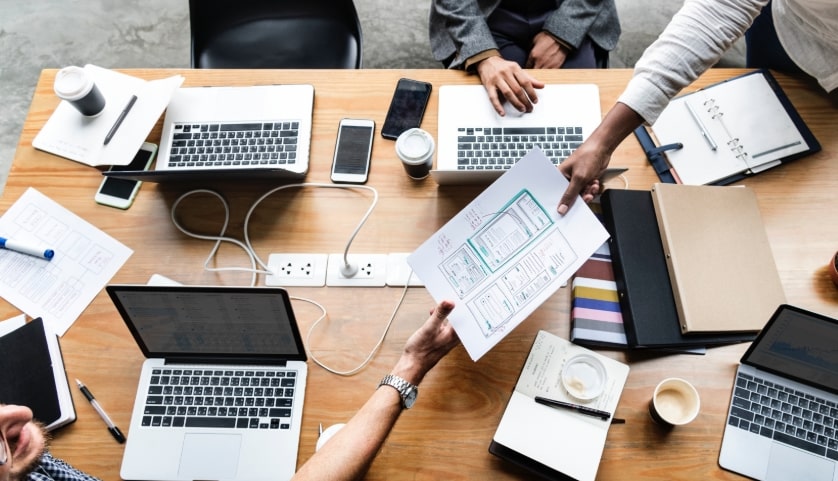 I. The health facts and tips below are unfinished. For each gap, number 1 -8, choose a word from Box A and a phrase from Box B to complete the extract.

One thing you can do to avoid getting a cold is to calm down and avoid stress.

II. A teacher has underlined some mistakes in the learner’s text below. Write the corrections. There is one mistake corrected done for you.

Learning English at home and abroad

Althought I stayed with a British family when I studied in Britain, but when I was in my own country I lived at home. Also I studied more hours in the UK than at home. My course (1) wasn’t so much intensive at home. I think I did about six hours a week only, whereas in Britain my course was every day. The teaching methods were (2) same in my country as in Britain, but you learn (3) more quick in Britain because you have to speak English to the other people in the class. It’s (4) not the same like learning English at home, because the students come from all over the world and we have to speak English. Sometimes I wished I also had a friend there from my country. (5) One of the best thing about studying in Britain was that I also learnt English outside the classroom. At home you speak (6) as much you can but after the lesson you can’t really practise your English. But in Britain I practised my English all the time. I definitely thin it’s worth spending the money to go abroad. You learn (7) much quicker (8) compared studying at home.

I stayed with a British family when I studied in Britain, but

My father isn’t as tall as my brother.